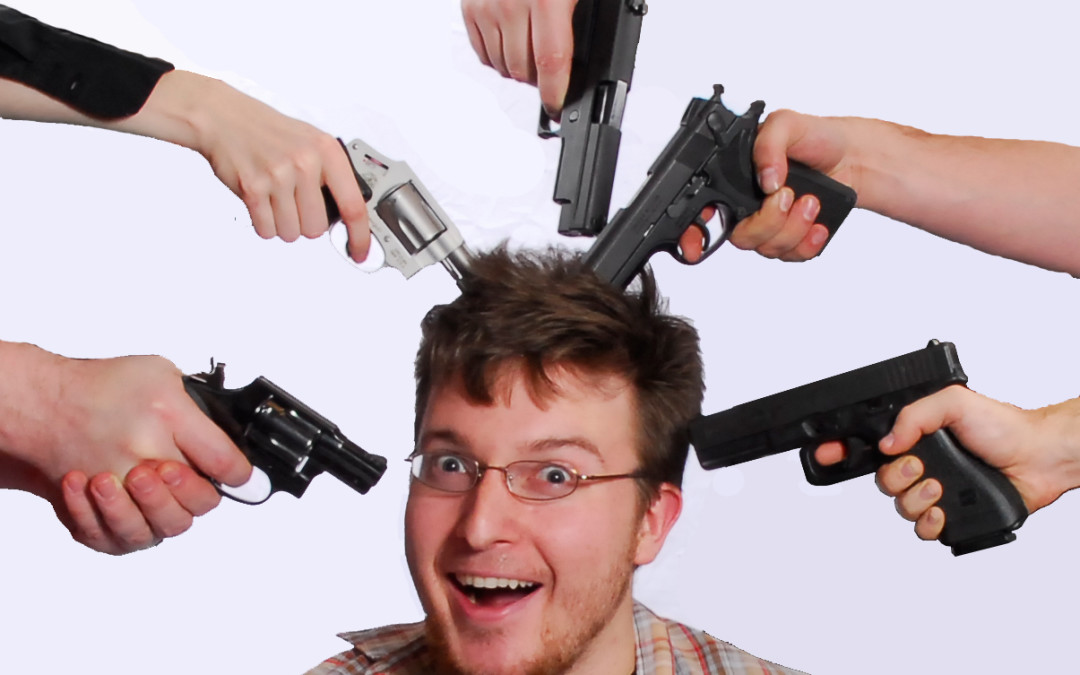 Shooting the messenger has become ever more popular. The advent of online, social technologies has deftly revealed that, indeed, people have had enough of old-guard pressmen filtering their voices to fill column inches and, often, dubious editorial tracts.

It’s to the point that new media have enabled common citizens — and common idiots — to mouth their views to the world unfettered, and those traditionally reporting news, events and occurrences have, thankfully, lost some relevance.

They are, consequently, often viewed as the enemy.

I’ve never seen a press as vilified as what occurs today, such as political candidates regularly criticizing the press as part of their campaign platforms.

The University of Missouri situation, in which activists physically blocked media from covering a protest, said that the press did not have their best interests in mind. The effort led to the arrest of a professor, Melissa Click, for physical assault of a student journalist after she asked to have him forcibly removed. She’s been 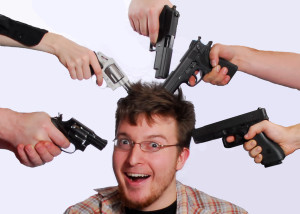 recently fired from her position.

During the Ferguson, Mo. protests, journalists were actively treated as targets. Such treatment of the press is not new, but it has been enabled by technologies that allow one’s voice to be broadcast without the editing of others.

Officials and politicians often publicly call out members of the press on their social channels, sometimes before contacting the reporter directly.

I’m sympathetic to all of the above. Having spent 15 years on the receiving end of the news media, I tried to communicate as honestly, quickly and reliably as I could — organizational constraints and political whims aside. I did not always succeed, but on more than one occasion I had to publicly correct news reporting errors and often battled against what I considered journo arrogance. (I fondly remember having to raise my voice at a Pulitzer-Prize winner because she repeatedly asked the same question after she didn’t get the answer she was looking for.)

It got to the point where PR strategies in times of controversy became formulaic; I became bored because it was commonplace. Do we respond? If so, how so? If not, why not? These were weekly considerations.

It’s true we no longer need the press to filter messages and to validate our perspectives. And the media have done a horrendous job covering marginalized communities and complex issues. And the press rely too much on dodgy sources — disgruntled citizens, activist groups with large legal budgets, as examples. And the time is most certainly ripe for more DIY efforts to ensure collective voices can be heard by those who derive meaning in what the mainstream have deemed of lesser importance.

Having recently transitioned from flack to journo, I’ve become more aware of the hair-trigger tendency to jump on issues by going after journalists — sometimes fairly, sometimes not.

While I generally favor transparent corrections of news errors, each of these transcends etiquette into the realm of hyper protectionism of institutional mores while blatantly crapping on the press for doing its job.

It’s to the point that any hint of negativity is shunned whether or not it’s relevant or, in many cases, deserved. It’s also an offensively anti-intellectual ad hominem modus operandi.

Certainly if the media outlet is belligerent and erroneous, something I’ve written about at length, calling them out makes sense. But the ever-more-popular knee-jerk reactions by PR types, and politicians, needs to seriously be reconsidered.

Sometimes the messenger should be shot and turned into a minced-meat Hannibal Lecter-styled sausage breakfast sandwich. When these cases are legitimate, reporters should be honest and open about errors and corrections when they occur, which is often.

Sometimes, too, the message’s source should also be figuratively pulverized, and reporters should stand their grand when their footing is solid.