Can Hyper-Local Save Journalism? 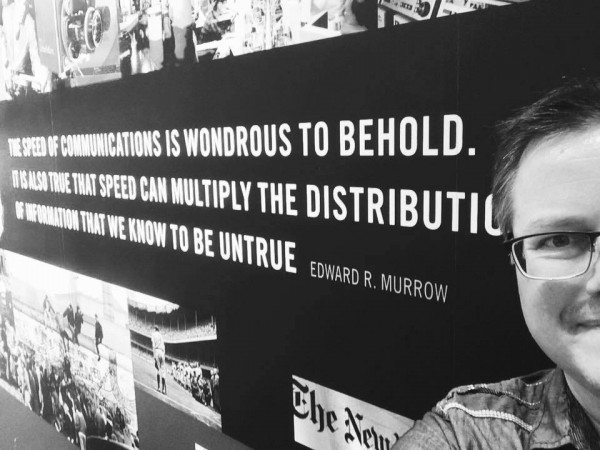 At the CUNY Graduate School of Journalism.

I had the tremendous honor to be selected to attend the CUNY Graduate School of Journalism’s Beat Business Training two weeks ago in New York City. It was six days straight of intensive training on, essentially, turning small-scale journalism into a profitable business.

I have to state upfront that I think New York and New Yorkers are wonderful. It’s been nearly 20 years since I’ve been there. Some claim there is a stereotype of rudeness. Not from my vantage point. Two-way appreciation goes a long way.

I won’t be moving to the Big Apple anytime soon — too many people, too fast-paced — but everyone, I believe, can benefit from the plurality of cultures, languages, experiences and voices of an incredibly dynamic city and its surrounding areas.

I still prefer my Sierra foothills just a block outside my back door, however. The space and solitude, just minutes from the urbane — I can still bike to Midtown! — can’t be beat.

Moreover, the three separate shootings that woke me up Friday night while staying in Brooklyn were disconcerting and, I suspect, tragic. Capitalistic societies are defined by transitory movement to urban cores, and the benefits of this also come with, at times, deadly consequences; some argue, though, these consequences are less than what our pre-history is documented to have imagined.

In Midtown NYC, wow, what a tremendous campus refashioned from the defunct New York Herald-Tribune building. We are a group of an amazing and diverse 16 from all manner of local or issue-focused  journalism. Six days of intensive listening, feedback, amazing coaching, dialogue and refining dominated our respective enterprises.

The point, as I took it, was to sharpen intensely why we do what we do and how to transform that into a business.

I won’t go into specifics, and my interview here (thanks, Jill!) prefaced the training and its rationale, but it’s safe to say that corporate journalism, while omnipresent, is in the course of history a bit of an outlier for communities and information sources than what our country was founded upon.

What we may need now, what the training is focused upon, is how to configure hyper-local into a solvent business. I have to thank Josh Sterns of the Dodge Foundation, who spoke via Skype to our group, for the introduction to the application to the training. He writes extensively, through his weekly e-newsletter, The Local Fix, about hyper-local journalism. Without this resource, I never would’ve been in NYC last week.

At the end of the day, hyper-local is probably best not viewed as a panacea but, as we’ve considered ThisisReno all along, an adjunct — a compliment, a supplement — to existing news media.

I mean this in an upscale and downscale way. We won’t compete with the local daily, nor will we compete with the awesome citizen sources available in Reno — Downtown Makeover and Drinkable Reno come to mind.

The net result, I predict, is that large, corporate news won’t go away, but community focused-news can, if done right, achieve what communities need and organically fill the sometimes gaping info.-gaps.

Not unlike the history of democracy. 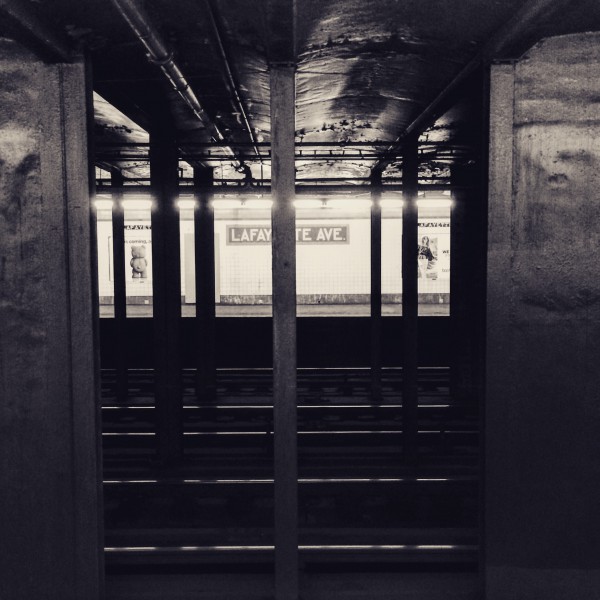